Yes, you can make friends in video games, of course, but what happens when you put your in-game community over real-world friendships? It’s not unheard of that people have been prioritizing their video game guild or squad members over their real-world relationships. And that’s our topic for the day, and we’ll mostly be talking about World of Warcraft. 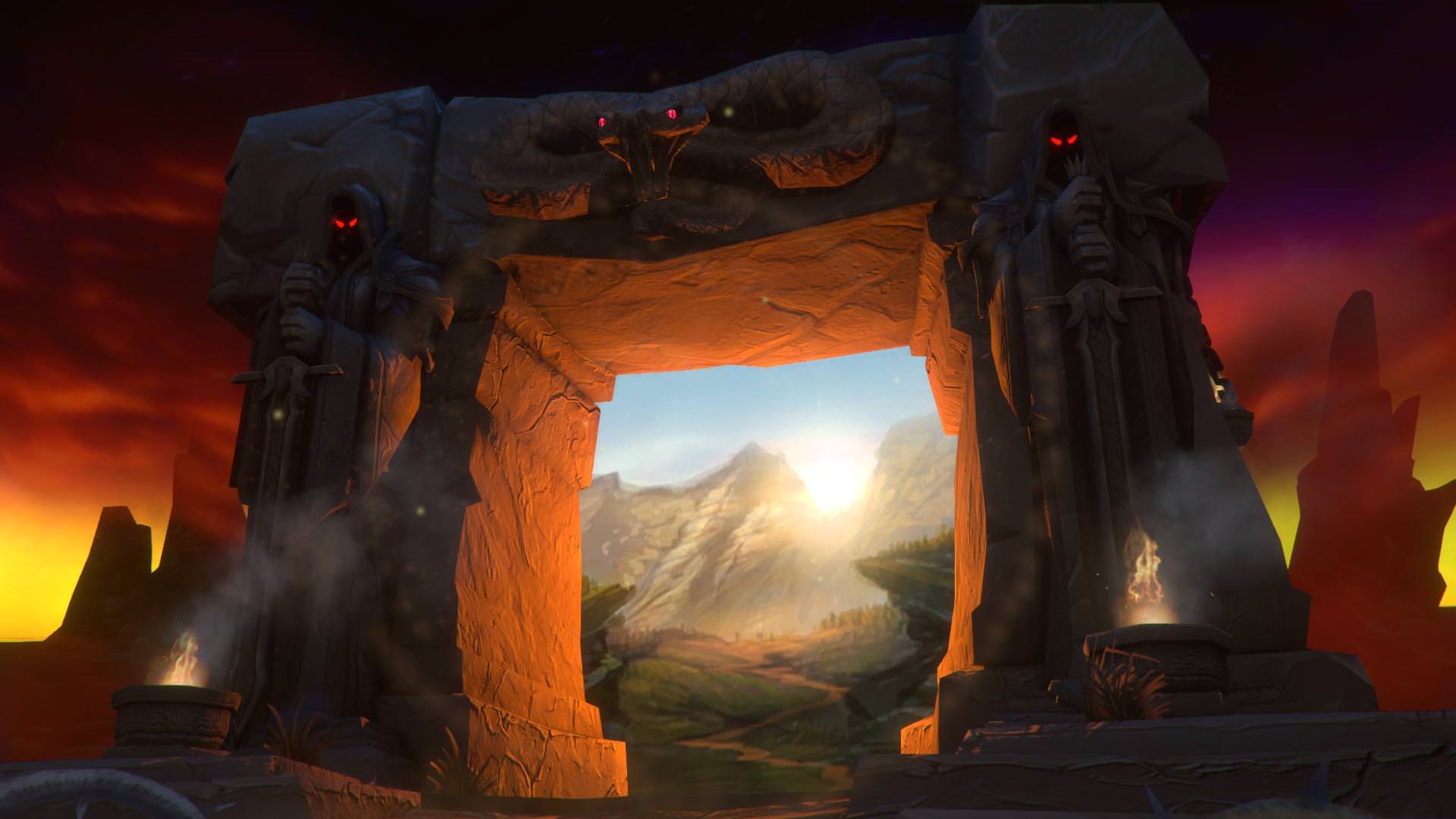 Blizzard Entertainment‘s MMORPG (massively multiplayer online role-playing game) giant World of Warcraft took the gaming world by surprise back in 2004 when the game was released. The game quickly became very popular among fans of the MMORPG genre. Naturally, WoW has a rich community of single-minded people with the same interests and goals. In addition, the game has a guild-system. Players of similar in-game goals would group up and create guilds to chase those goals together. For example, if you wanted to kill a certain boss or be a top player in Arenas or Battlegrounds, chances are that you could find a guild with players with the same goal.

Now, this is where the “problem” began. With the game’s grindy and time-consuming nature, players would group up and spend hours playing together. There was nothing bad about this until those hours turned into days and days into weeks. In some cases, the members of one guild would try to ruin a competitive guild’s players’ lives just so they wouldn’t get past a raid boss and therefore becoming a better guild. But those are extreme cases. What happened most of the time is people would break up or divorce their spouses just so they can chase that goal with their guild.

But it’s not all that bad. There are times when WoW’s guilds brought together two people. For example, one of the World of Warcraft’s game designers met his wife in a guild, and this is not the only case. Online gaming can be a beautiful and meaningful thing to some people, but addiction to others. I’ve also met numerous people I’m friends with to this day in my first WoW guild. So you can look at it from two perspectives, video game communities can be toxic but they can also be strong and supportive.

In conclusion, it all depends on the person, and at the end of the day, it’s your choice whether you want to get tangled up in a toxic video game community or you want to take everything in moderation and be a part of both gaming and real-world communities.

Violence in Video Games and in the Real World
arrow_forward

Gaming as an Actual Career Option